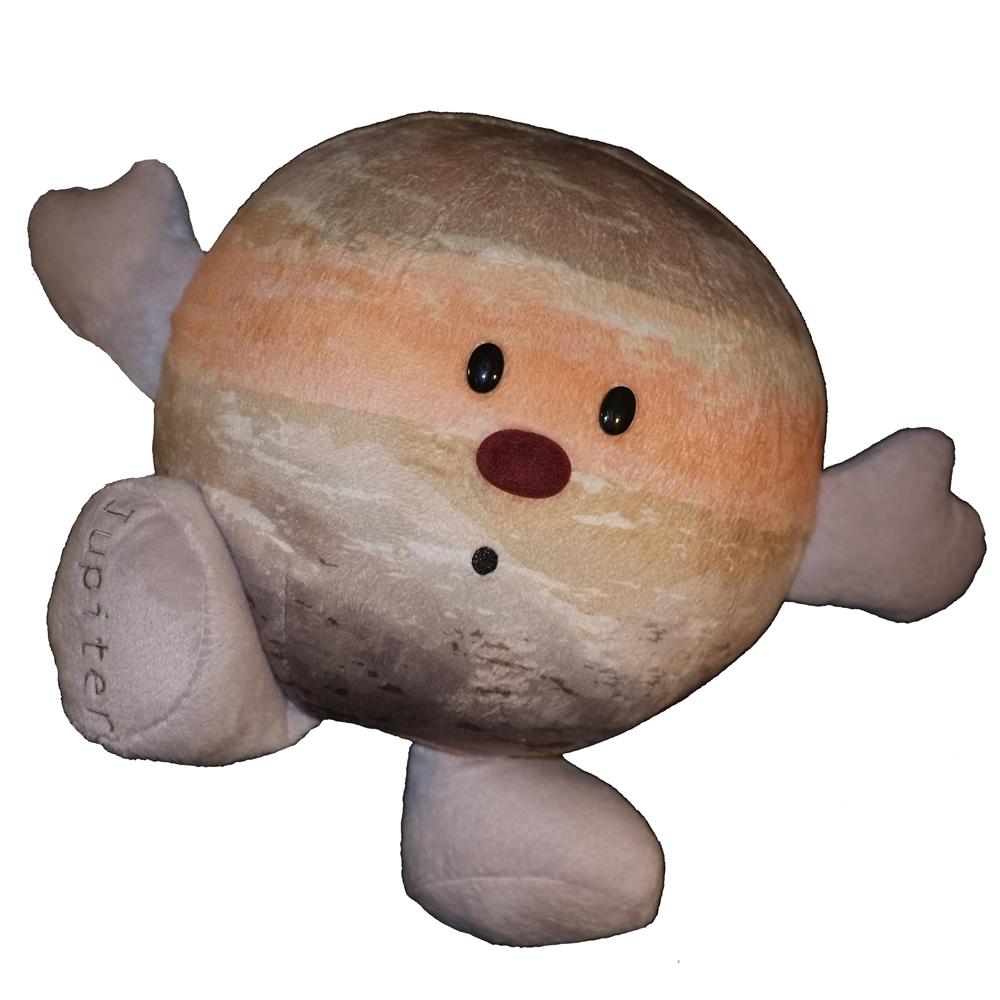 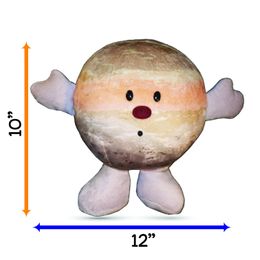 Thoughts from Celestial Buddies on the planet Jupiter....

Jupiter…is a big, bold giant, the King of the Planets! Being the most massive planet in our Solar System certainly has its perks!

I am the largest planet of the Solar System, 2 ½ times the mass of all the other planets combined, so it makes sense that I am named after the Roman King of the Gods! I am the fifth planet and first gas giant from the Sun. Gas giants have thick atmospheres of hydrogen and helium that become denser closer to the core. The distinctive stripes on my exterior are a result of my rapid rotation which generates high velocity winds that create the dynamic horizontal bands of clouds. The Giant Red Spot, my most recognizable feature, is a hurricane-like storm almost as big as the Earth.  The planets closer to the Sun have zero, one or two moons . . .I have at least 79, although only four of them, the ones first discovered by the famous astronomer Galileo in the year 1610, can be seen with a small telescope.

Your purchase helps to support the collections, exhibitions, and programs of the New Jersey State Museum