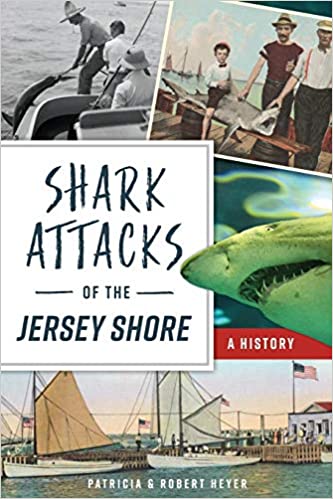 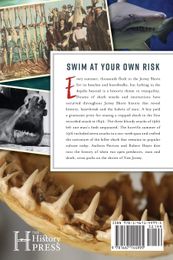 Shark Attacks of the Jersey Shore

144 pages by Patricia and Robert Heyer

Every summer, thousands flock to the Jersey Shore for its beaches and boardwalks, but lurking in the depths beyond is a historic threat to tranquility. Dozens of shark attacks and interactions have occurred throughout Jersey Shore history that reveal bravery, heartbreak and the hubris of man. A boy paid a gruesome price for teasing a trapped shark in the first recorded attack in 1842. The three bloody attacks of 1960 left one man's limb amputated. The horrific summer of 1916 included seven attacks in a two-week span and crafted the caricature of the killer shark that remains in popular culture today. Authors Patricia and Robert Heyer dive into the history of when two apex predators, man and shark, cross paths on the shores of New Jersey.